As the anticipation reached its peak, Madelyn came on stage in a gorgeous purple form fitted dress by Atlanta designer Reco Chapple that accentuated her feminine curves in the most flattering way possible. After a brief welcome she opened up the concert with her hit single “Invoice” which treats the topic of writing the next woman an invoice for upgrading a man while being in a relationship with him. Madelyn’s purpose is undeniably to be on stage, she knows exactly how to work the crowd as she did by showcasing her impressive 5 octave vocal register more than once throughout her performance. The connection between audience and artist was immediately established. Fans were singing, clapping, and dancing to her songs on several occasions. Certainly the most impressive aspect of her concert was how the singer transformed personal experiences into songs so touching and heart-felt that each and every one present was able to relate regardless of age, gender, or socio-cultural background.

Accompanied by her premier live band the songs were given the chance to breathe and impromptu little jokes kept the audience engaged. The songwriter is tremendously influenced by the 90’s and therefore also performed some of her favorite songs such as “Kiss Me” by Sixpence None the Richer and “I’m your Baby” by Whitney Houston. She concluded the concert with “All of Me” the first song she actually wrote of the entire EP.

Her EP is entitled “All of Me” and the singer successfully gave her audience the opportunity to experience just who Madelyn Brené is on and off stage. We will hear and see more of Madelyn Brené as she is getting ready to perform all across the U.S. this summer and fall season. Her EP “All of Me” is available on CDbaby http://www.cdbaby.com/cd/madelynbrene2 , iTunes https://itunes.apple.com/us/album/all-of-me-ep/id986312343 and all other digital download sites.

Kiss Me (Sixpence None the Richer) 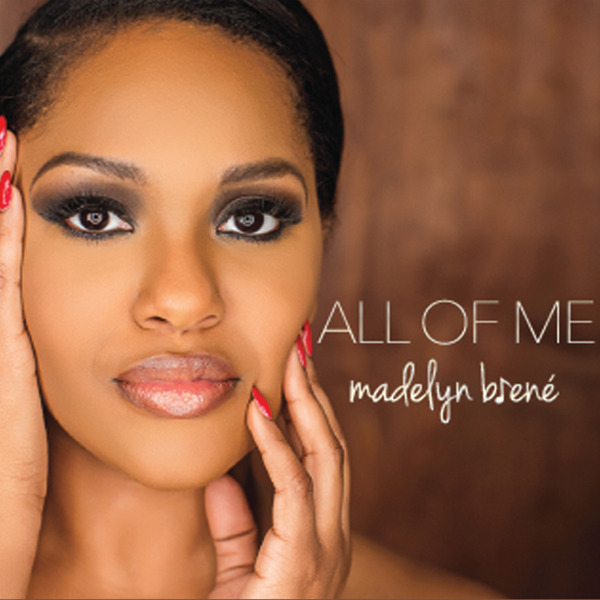