The National Black Police Association Peace March, Theme: "One Police One Voice We are all in this together", sponsored by the Black Police Association of Greater Dallas, will culminate the mission of the NBPA's Mission to increase the awareness of the community: to be the conscience of the criminal justice system; and to enhance the quality of life in the African American Community. Officers from around the country will recognize fallen officers with a memorial march, church services and "Roll Call of Honor". Dallas area elected officials, pastors, community leaders and citizens are invited to attend the following church services held at Warren United Methodist Church (2801 Peabody Ave, Dallas, TX 75215) following the march.

The NBPA is established in five regions throughout the United States and each of these regions operate out of their designated regional office. The regions are as follows: Northeast, Eastern, Southern, Midwest and Western. Each region elects a President and appoints an Information Officer. These elected and appointed officers represent all of the Police Associations in their respective regions.

The NBPA hosts an Annual Education and Training Conference for its members and others interested in law enforcement. The conference is designed to provide workshops, discussion groups, and the dissemination of pertinent information to those who attend. The conference also provides an opportunity to network with fellow officers from across the country. 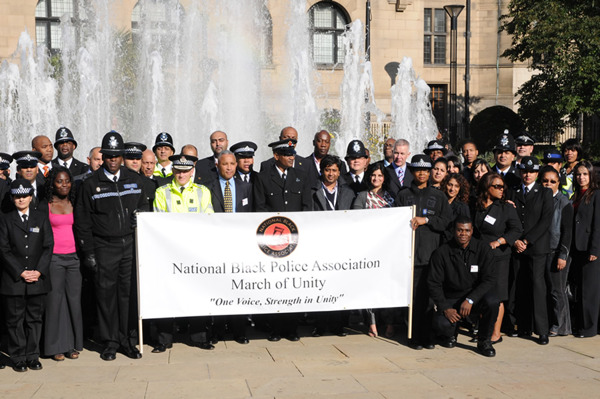