Unfortunately, despite the gains in civil and human rights experienced in America at large over the last five decades, the Architecture, Engineering and Construction (AEC) industry has lagged well behind in terms of diversity, inclusion and racial justice. And, we are sad to report, that a measure now being considered by the Dallas Independent School District (DISD) demonstrates why this shameful inequity persists.

Last February, DISD made a groundbreaking decision in awarding a minority-owned firm a prime contract as one of three project managers of a part of the historic $1.6 BILLION bond program. Despite the fact that minority contractors in general, and African American-owned contractors in particular, have over the past three decades have successfully worked on every capital improvement program, it is only now, well into the twenty-first century that they have been deemed worthy to be prime contractors and not just subcontractors.

And now, less than one year into the multi-year program, DISD management has proposed terminating these contractors and taking the project management function in-house. This proposal is deeply troubling on many fronts, and the RBCA believes it poses a threat to DISD taxpayers, to the voters who supported this bond program in good faith (including the African American voters who provided the largest percentage of support in the bond election), to the minority contracting community, and to the district itself, which deserves to get the utmost in value for its contracting dollars.

Let us elaborate: First, the whole reason that the project management has emerged as a distinct, separate discipline executed by separate companies is that it provides an important check and balance on major construction projects. Project management firms serve as owner’s representatives, and keep the general contracting firms on task, on time and on budget. Indeed, it is not unusual for project management firms to save project owners far more than they are paid. The larger and more complex the program, the more crucial it is that sound, tight, and independent project management systems be in place, and DISD certainly doesn’t have this expertise in-house. So, abandoning the original wise decision to bring in independent, non-conflicted project management expertise puts DISD taxpayers at risk from a financial perspective and the district at risk from an operational perspective.

In addition to the financial and operational risk, there is a deeper problem with this proposed action. Put simply, it breaks faith with the community at a time when DISD is just beginning to win back the massive amount of credibility and goodwill it has lost in the community over so many of the last several years of controversy and rancor. Winning passage of the $1.6 BILLION bond issue was possible because of the strong support of the minority community, which was promised repeatedly that the District would pursue aggressive efforts at diversity in its contracting on the bond program.

For the Regional Black Contractors Association of North Texas, it is time to close the book on that sad story once and for all. We are calling on DISD to do the right thing by rejecting this threat to taxpayers, to the District and to the idea of simple fairness and equity. 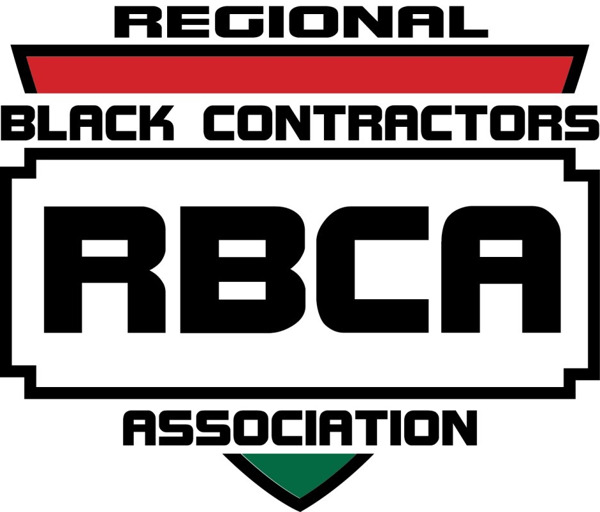